A Novel Approach to Suicidal Thoughts 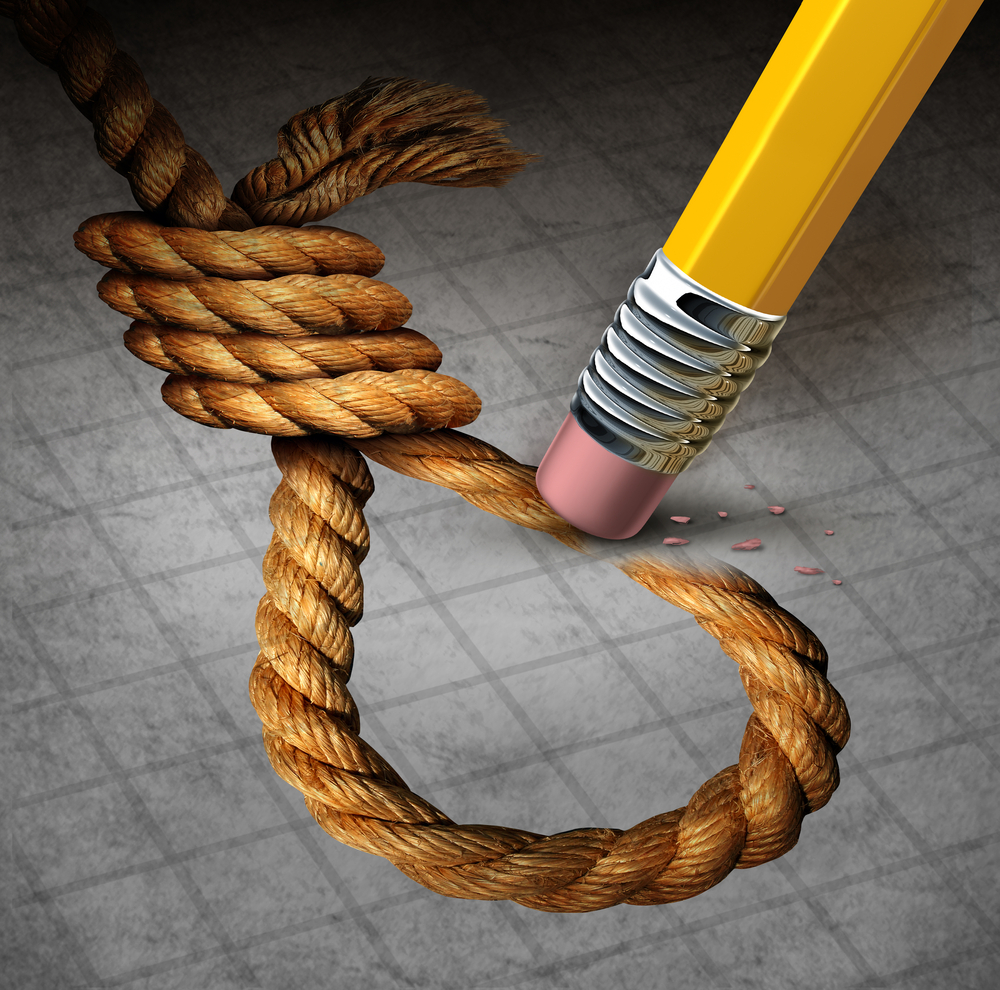 There is an urgent need to treat those suffering from suicidal thoughts and attempts.  The American Foundation for Suicide Prevention provides up-to-date, startling statistics for the US and individual states. Reported annual completed suicides now hover at over 44,000.  And, for every suicide, there are 25 attempts.  The cost to loved ones is devastating, immeasurable, and life-long.

Incidence rates for suicide are relatively unchanged over the last 15 years.  A new treatment approach is needed. Conventional treatment includes antidepressant medications, cognitive therapy, electroconvulsive therapy, and inpatient hospitalization.  These modalities may take weeks to help, leaving the suicidal person and family fighting for each day. Ketamine is an exciting breakthrough for treating those who don’t have time to wait.  It may complement conventional treatment and rescue a person from acute suicidal thoughts, as well as long term alleviation.

Ketamine is known as an N-methyl-D-aspartate (NMDA) receptor antagonist that blocks the neurotransmitter glutamate in the brain. Multiple studies have shown it has rapid antidepressant effects in patients with depression and treatment resistant depression.  Further studies prove reduction of suicidal ideations.  One study of depressed patients presenting to the emergency department with suicidal ideations received a 40 minute IV infusion of ketamine with relief for up to 10 days.  Repeated infusions in other studies extend the period of relief. Growing literature is providing evidence ketamine may have the potential to be life-saving for suicidal patients. A randomized clinical trial performed by Rebecca B. Price, Ph.D. and colleagues showed remarkable effects of ketamine on explicit and implicit suicidal cognition.  The study excluded the highest risk patients out of safety concerns, and only included those with treatment resistant depression. They found ketamine may work most efficaciously in individuals with the highest risk of suicide.  Also, they highlight one the  possible mechanisms of suicide intent that ketamine targets.  Specifically, the inflammation marker quinolinic acid, an NMDA receptor agonist, was found to be increased in those with suicide attempts or intent.  Ketamine may directly counter this with its’ NMDA receptor antagonism.

Unfortunately the pathophysiology of suicidal behavior is poorly understood.  Low grade inflammation and disrupted glutamate neurotransmission are promising possible mechanisms that we can treat. While we learn more about how ketamine relieves suicidal symptoms, we should take advantage of its’ life-saving potential now.

Simply provide us your name and phone number and we will within 1 business day.